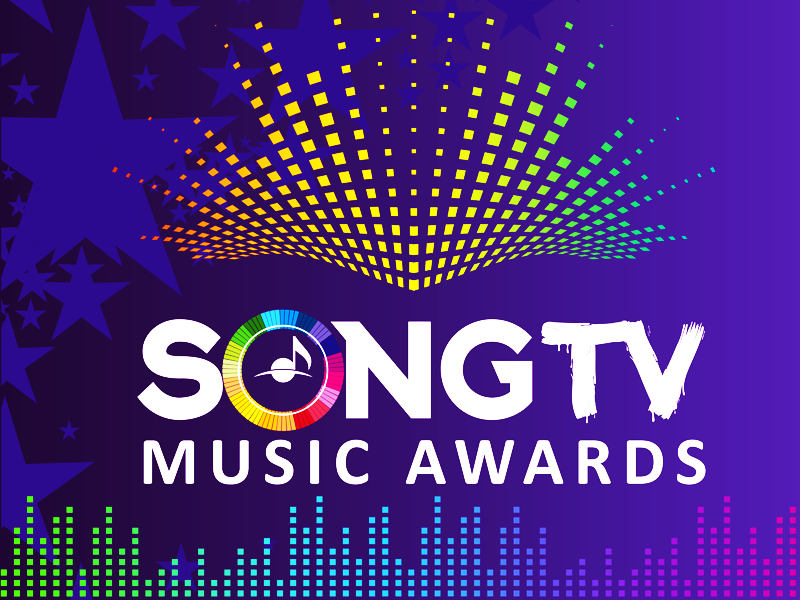 July 7, 2020 at the CCM. The first annual SONG TV MUSIC AWARDS ceremony was to be held for Demirchyan.the best representatives of the Armenian show business sphere in various categories were to be awarded with memorable awards. This is a new annual music project of SONG TV Armenia, where listeners are given the opportunity to choose the best ones themselves. The event was organized by the TV channel SONG included in the network SONGTV Network.

But unforeseen events, the coronavirus pandemic that swept the planet, mixed up all the plans – but this did not prevent the planned event, however, in remote Internet mode, and, of course, to award the winners.

About choosing
Voting takes place in two stages: on the first stage, you offer the most preferred option in each category, on the second – put a check mark next to the name of one of the top five candidates.

Obligatory condition
Only compositions that premiered between December 1, 2018 and December 31, 2019 were allowed to participate. The first stage lasted until March 10, and the second-until June 10.

On the winner
According to the voting results of the SONGTV Armenia TV channel's audience of thousands, the GOLDEN NOTE award of the SONGTV MUSIC AWARDS – 2020 was awarded in the following categories:

1. Best singer-Gor Sujyan
2. Best singer-Arpi Shahnubaryan
3. The best performer of folk songs – Sevak Amroyan
4. The best performer of folk songs – Eva Yeganyan
5. Best Duo-Sona Rubenyan and Garik Papoyan
6. best hit – Razmik Amyan with the song "Na" ("She")
7. Best band-Voices of Artsakh
8. Best dance group-Hovik Studio
9. Best song-Arabo Ispiryan with the song "parents" (words and music by Raffi Altunyan)
10. Best song in a foreign language-Arik and Arkady Dumikyan with the song "brother" (words and music by Arsen Kasiev)
11. Best video clip-hakobu Hakobyan and Armen Hovhannisyan with the song "Luysits Luse"
12. best video of the singer – Lilit Hovhannisyan with the song "I will not wish on the Enemy"
13. best video of the singer – Armenchik with the song "Instruction to the warrior" (Director-Aren Bayadyan)
14. Best music video maker-Aramais Hayrapetyan
15. Best producer-Taron Poghosyan
16. Opening of the year-Jacqueline Baghdasaryan, Ladaniva group
17. Named award of the editorial Board of the TV channel "AMBASSADOR of SONGTV" - Erik Gevorgyan, for presenting SONGTV on a global scale.